The Alderley Edge Medical Practice is taking part in an important national project about people at risk of diabetes and diabetes care and treatment in the NHS. The project is called the National Diabetes Audit (NDA). The NDA has always collected patient identifiable data from health care providers since it began in 2004. Patients do not need to be individually consented but we are raising awareness of the NDA and the practice participation in the NDA – this is known as ‘fair processing’.

If a patients would like a copy of NDA reports, these are available here.

If a patient objects to the sharing of their data for the NDA, please can let the Medical Practice and we will update our records accordingly. 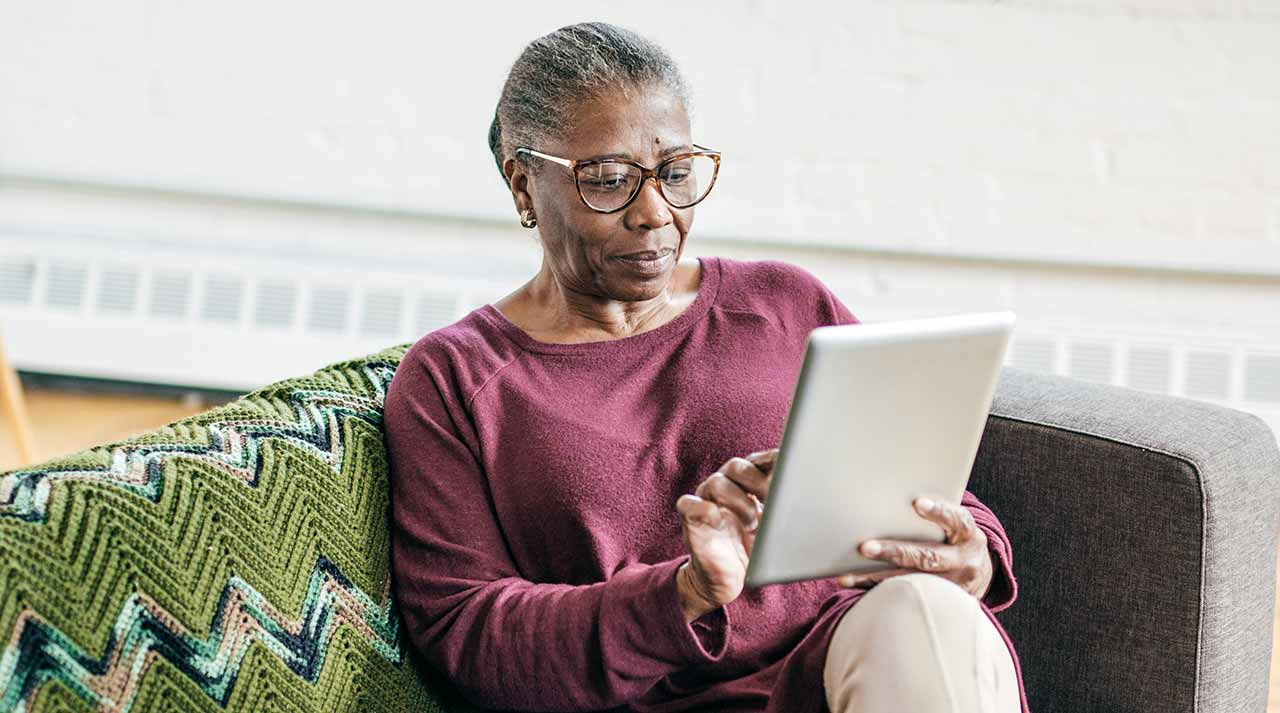 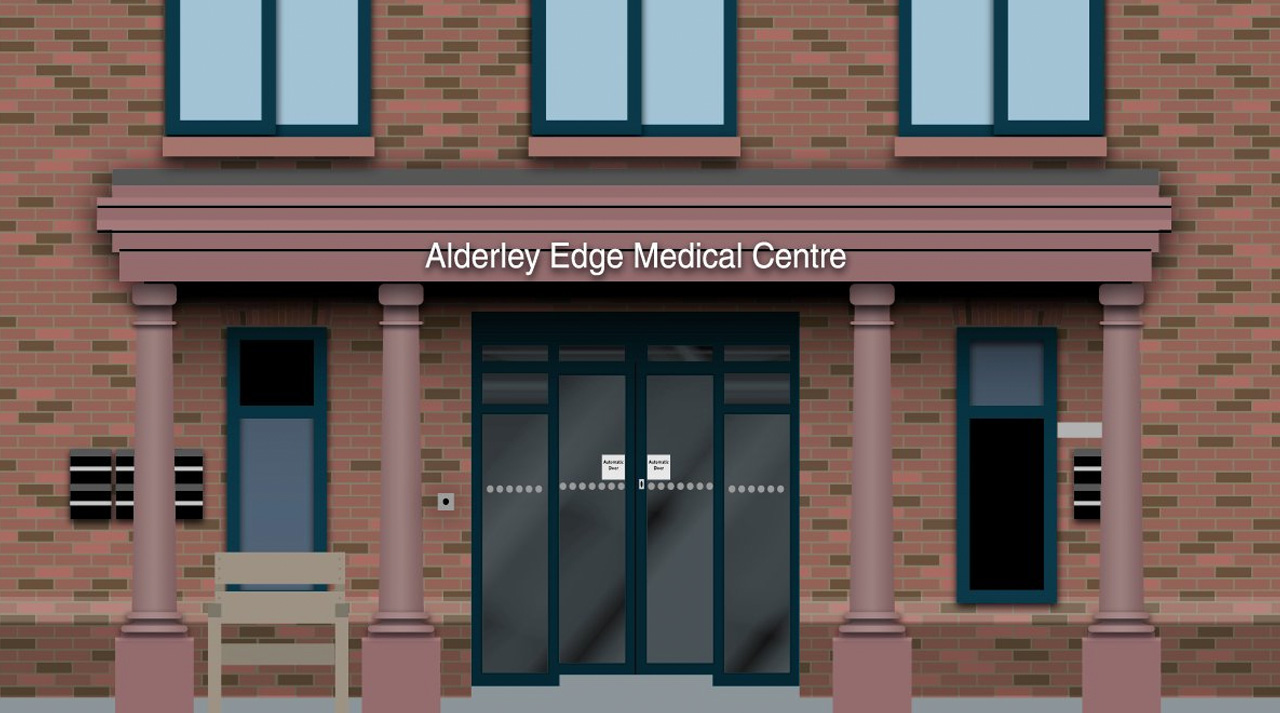 How you contact us will be different at the moment. 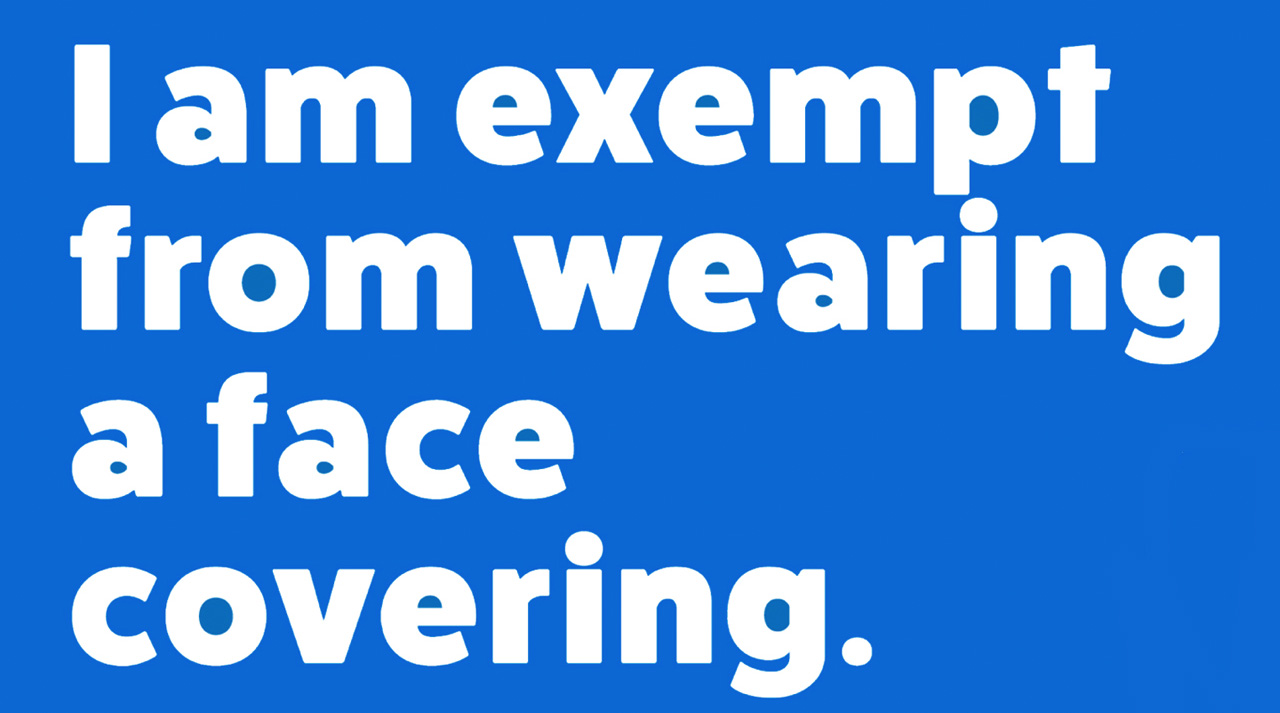